The newest release by Izaak Schlossman. Izaak used to make lo-fi psychedelic folk in the earlier part of his career. In 2011, he decided to release an album set almost purely in an ambient/minimal techno/microhouse territory, although the first track has some heavy psych folk influences. But the rest of the album is pure sustained synthesis. Released on Debacle Records. Recommended. 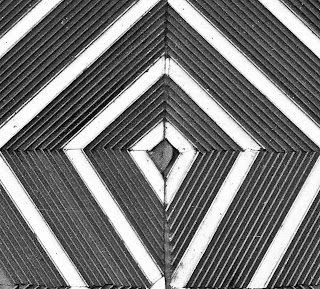 Cold/Path
Posted by Unknown at 1:41 AM

Thank you for your very nice article, do not forget to read my articles also hadirkanlah l Kata Kata Cinta l Foto Artis Korea l Kata Kata Galau l wallpaper keren and many other interesting articles on my blog that.