Sunroof! is a musical project of Varg Vi... Matthew Bower, who is mainly known as the leader of legendary UK blackened noise-drone clusterfuckers Skullflower. Sunroof! is wildly different from the usual stuff by Bower, introducing a much calmer sound, based mostly on light drones and glitchy synthesizer ambience with occasional use of traditional instruments. At times it falls under one of my favorite tags: 'ecstatic drone'. Good stuffz. 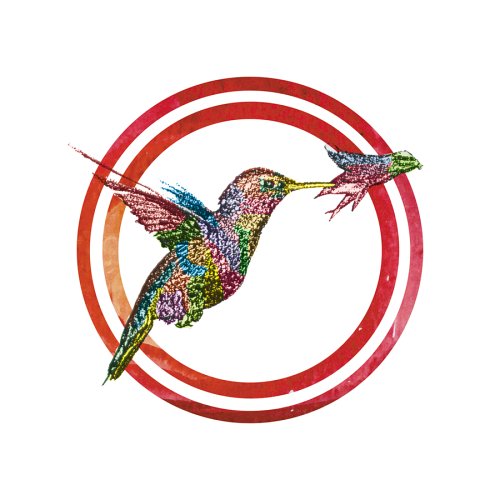 hey man, links have been removed any chance of a re-up? cheers

yeh a re-up would be totally awesome! thanks anyway!! ;)