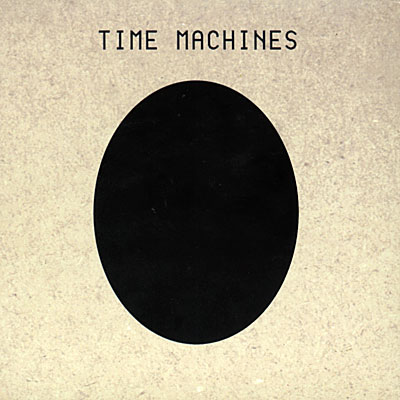 this is actually by coil

Yeah, i was going to ask if this was coil's time machines. If it is, the album cover looks like unfamiliar unless its for a different edition or something.

Most people know this album being released by Coil, but actually there is a side-project by Coil members called Time Machines, in which they specialize in creating hypnotic analog drone. They released two albums under the name Time Machines.

And @Vileness Fats - I corrected the artwork, when Blogger can't find the link to a picture, it replaces it with a green/yellow (mustard?) colored blank... something.

You could say this is by Coil or you could not. I bought the CD for £10 from the sadly defunct World Serpent record label when it came out about a dozen years ago and nowhere on the packaging or CD does it mention the word Coil. (The names John Balance, Drew McDowell and Peter Christopherson are on the back cover though). And no it is not for sale.